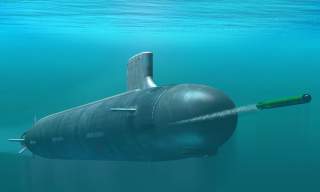 Andrew Davies is senior analyst for defence capability and director of research at ASPI. This post is adapted from a presentation to the Australian Naval Institute’s 2017 Goldrick seminar.