The Super Scary Legend of Nazi Germany's Me-163 Rocket Fighters 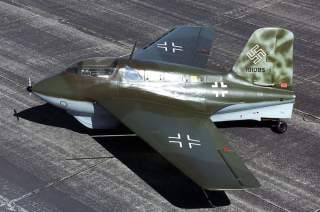