The TOW Missile: The One Weapon That Could Make Russia's Super Armata Tank Obsolete? 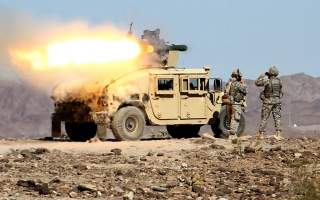 This first appeared in the Summer of 2016 and is being reprinted due to reader interest.