The U.S. Army Had a Special 'Suicide Squad' Ready to Strike Russian Forces 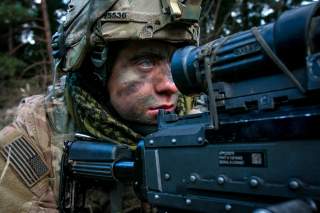