The U.S. Army Has Developed a Super Smart Way to Win the Wars of the Future 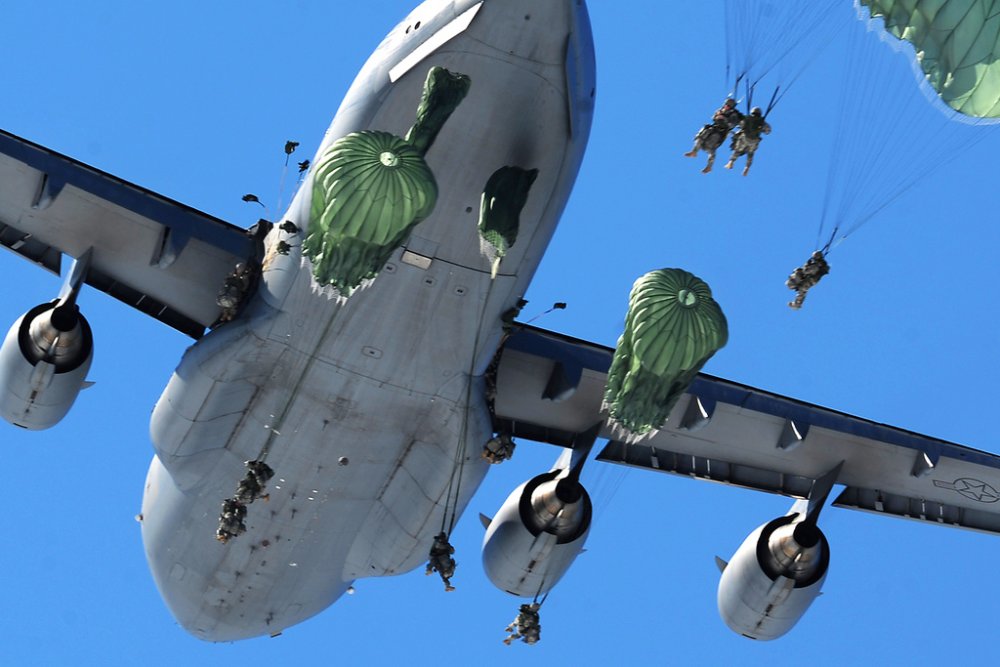 The idea is to fix vulnerabilities early in the developmental process before weapons are deployed by anticipating how enemies might attack.

Army acquisition leaders and weapons developers are increasing their thinking about how future enemies might attack ---and looking for weaknesses and vulnerabilities in their platforms and technologies earlier in the developmental process, senior service leaders told Scout Warrior.

The idea is to think like an enemy trying to defeat and/or out-maneuver U.S. Army weapons, vehicles, sensors and protective technologies in order to better determine how these systems might be vulnerable when employed, Mary Miller, former Deputy Assistant Secretary, Research and Technology, told Scout Warrior in an interview last year.

The goal of this thinking, she explained, is to identify “fixes” or design alternatives to further harden a weapons system before it is fielded and faces contact with an enemy.

“We have taken it upon ourselves to look at early developmental systems for potential vulnerabilities. As we understand where we might have shortfalls or weaknesses in emerging programs, we can fix them before things go to production,” Miller added.

The Army is already conducting what it calls “Red Teaming” wherein groups of threat assessment experts explore the realm of potential enemy activity to include the types of weapons, tactics and strategies they might be expected to employ.

“Red Teams” essentially act like an enemy and use as much ingenuity as possible to examine effective ways of attacking U.S. forces. These exercises often yield extremely valuable results when it comes to training and preparing soldiers for combat and finding weaknesses in U.S. strategies or weapons platforms.

This recent push, within the Army acquisition world, involves a studied emphasis on “Red Teaming” emerging technologies much earlier in the acquisition process to engineer solutions that counter threats in the most effective manner well before equipment is fully developed, produced or worst case, deployed.

Miller explained that this strategic push to search for problems, vulnerabilities and weaknesses within weapons systems very early in the acquisition process was designed to keep the Army in front of enemies.

A key concept is, of course, to avoid a circumstance wherein soldiers in combat are using weapons and technologies which have “fixable” problems or deficiencies which could have been identified and successfully addressed at a much earlier point in the developmental process.

As a result, weapons developers in the Army acquisition world and Science and Technology (S&T) experts spend a lot of time envisioning potential future conflict scenarios with next-generation weapons and technologies.

Miller emphasized how the Army is increasingly working to develop an ability to operate, fight and win in contested environments. This could include facing enemies using long range sensors and missiles, cyber attacks, electronic warfare, laser weapons and even anti-satellite technologies designed to deny U.S. soldiers the use of GPS navigation and mapping, among other things.

As a result, Army engineers, acquisition professionals and weapons developers are working now to ensure that tomorrow’s systems are as effective and as impenetrable as possible.

"We need to better understand vulnerabilities before we design something for our soldiers. We need to see if they have inherent glitches. We now face potential adversaries that are becoming technically on par with us,” Miller said. “We are asking the S&T enterprise to think ahead to a scenario where our enemies might be using our technologies against ourselves,” Miller said.

One recent example which advanced the Army acquisition community’s strategy to look for and address vulnerabilities early in the developmental process involved an assessment of Forward Operating Base, or FOB, protection technologies used in Afghanistan.

The “Deployable Force Protection” program focused on protection systems including sensors, towers and weapons systems designed to identify and destroy approaching threats to the FOB. These systems were being urgently deployed to Afghanistan in a rapid effort to better protect soldiers. The Army performed useful assessments of these technologies, integrating them into realistic, relevant scenarios in order to discern where there may be vulnerabilities, Miller explained.

Teams of Warfighters, weapons experts, engineers and acquisition professionals tried to think about how enemy fighters might try to attack FOBs protected with Deployable Force Protection technologies. They looked for gaps in the sensors’ field of view, angles of possible attack and searched for performance limitations when integrated into a system of FOB protection technologies. They examined small arms attacks, mortar and rocket attacks and ways groups of enemy fighters might seek to approach a FOB. The result of the process led to some worthwhile design changes and enhancements to force protection equipment, Miller explained.

“We have focused on small bases in Afghanistan and did Red Teaming here (in the U.S.) to make sure the system was robust. We’ve taken that whole mindset and now merged it into a new program concept," Miller said.