The U.S. Army Has a Super 'Bullet' That Can Punch through Some of the Toughest Armor out There 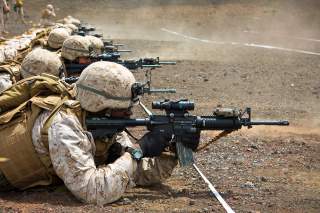