The U.S. Army's Biggest Fear: Getting Crushed in a Devastating Land War to Russia or China 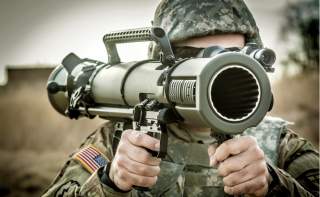 “This builds that expeditionary mindset,” he explained.