The U.S. Military's Biggest Secret Is Out: How to Kill an F-35 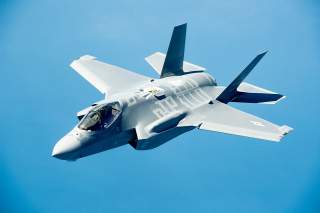 This appeared early last year and is being reposted due to reader interest.