This Is the U.S. Military's Tank-Killer Missile That Russia Fears Most 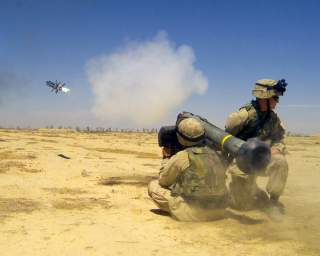