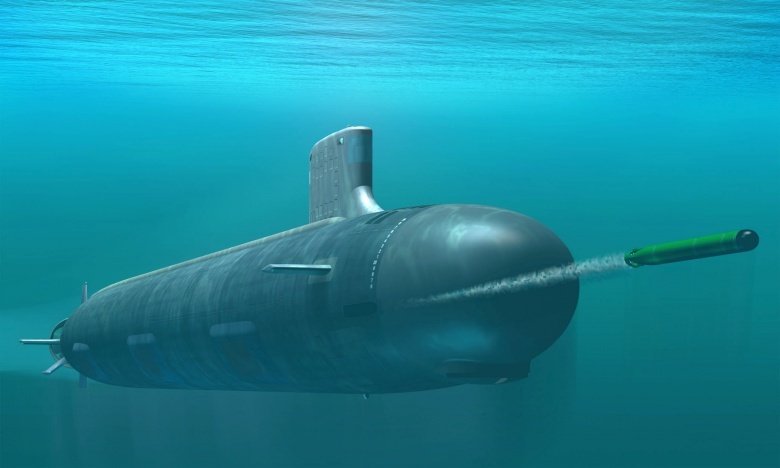 The U.S. Navy’s latest shipbuilding plan underscores what service leaders and lawmakers have long known — the Navy is going to have too few attack submarines. To compensate, the sailing branch wants to pack more firepower into the subs it will have.

The Navy’s goal is to maintain at least 48 attack subs as part of a roughly 300-ship fleet. But the 2016 edition of the Navy’s shipbuilding plan, published in April, shows the total number of Los Angeles-, Seawolf– and Virginia-class nuclear-powered attack subs declining from 54 in 2015 to a low of 41 in 2029.

“The decline is the result of the retirement … of Los Angeles-class attack submarines,” Eric Labs, an analyst with the official Congressional Budget Office, wrote in an October report. “Those ships are reaching the end of their 33-year service life, having generally been built at a rate of three or four per year during the 1970s and 1980s. The Navy would replace those submarines with Virginia-class attack submarines and their successors, at a rate of one or two per year.”

There’s little chance of the Navy boosting production of new submarines, which cost more than $2.5 billion apiece. Even the current shipbuilding plan is arguably too expensive. “If the Navy received the same amount of funding (in constant dollars) for new-ship construction in each of the next 30 years that it has received, on average, over the past three decades, the service would not be able to afford its 2016 plan,” Labs wrote.

“CBO’s estimate of $18.4 billion per year for new-ship construction in the Navy’s 2016 shipbuilding plan is 32 percent above the historical average annual funding of $13.9 billion (in 2015 dollars). And CBO’s estimate of $20.2 billion per year for the full cost of the plan is 28 percent higher than the $15.8 billion the Navy has spent, on average, annually over the past 30 years for all items in its shipbuilding accounts.”

To partially compensate for the shrinking undersea fleet, the Navy and some representatives in Congress want add more missiles to the subs. The sailing branch had planned to add a 70-foot hull extension to one new Virginia-class boat per year starting in 2019 at a cost of around $400 million per extension. The “Virginia Payload Module,” or VPM, adds four vertical missile tubes to the two tubes that current Virginias already feature.

The VPM tubes each pack seven Tomahawk cruise missiles. The existing tubes are smaller and fit only six missiles each. In other words, today’s Virginias carry 12 missiles. A future Virginia with a VPM could carry 40 missiles.

In early 2015, the Navy tentatively floated the idea of adding a VPM to every new submarine. The House Armed Services seapower and projection forces subcommittee endorsed the idea in April, and in October George Drakeley, the head of the Navy’s submarine program, threw his own support behind the idea. “There is now kind of support for the possibility of, after we start building Virginia VPM … to make all of the Virginias VPM-Virginias,” Drakeley said. “I think that makes sense from a shipbuilding point of view, and from a capability for the Navy.”

The Navy is also working on a new weapon presumably to fit inside the submarines’ vertical tubes.

At present, the only missile the Navy’s submarines carry is the Tomahawk land-attack cruise missile. For attacking ships, the submarines rely solely on torpedoes, which lack range compared to missiles. But in early 2015, the sailing branch successfully tested a surface-launched Tomahawk modified to strike moving ships at sea — a capability that Deputy Defense Secretary Robert Work called a “game-changer.”

Now the Navy is apparently adding anti-ship Tomahawks to its submarines. Adm. Frank Caldwell, the sailing branch’s top submariner, hinted at the addition during an October speech. “I’ll tell you we are considering that and we are taking some some steps to delivering that kind of capability to our submarine force and I can’t really say anymore than that,” Caldwell said.

There’s little doubt that the Navy is going to have fewer attack subs in coming years. But it’s equally likely those boats will boast much more firepower.