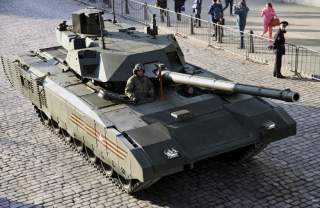 Because of Western reticence about transferring lethal arms to Kiev, as well as Ukraine’s dire economic situation, there is no obvious path to overcoming Russia’s military advantages along the border. As long as Russia persists in committing men and weapons to Donetsk and Luhansk, Kiev will struggle to restore order, and recapture its territory. And now with Moscow seemingly pressing Kiev once again with fierce fighting once again taking place, these would be the weapons of choice for Russia.

This first appeared in the Fall of 2016 and is being reprinted due to breaking events.