Theresa May Is Cruising Toward Re-Election 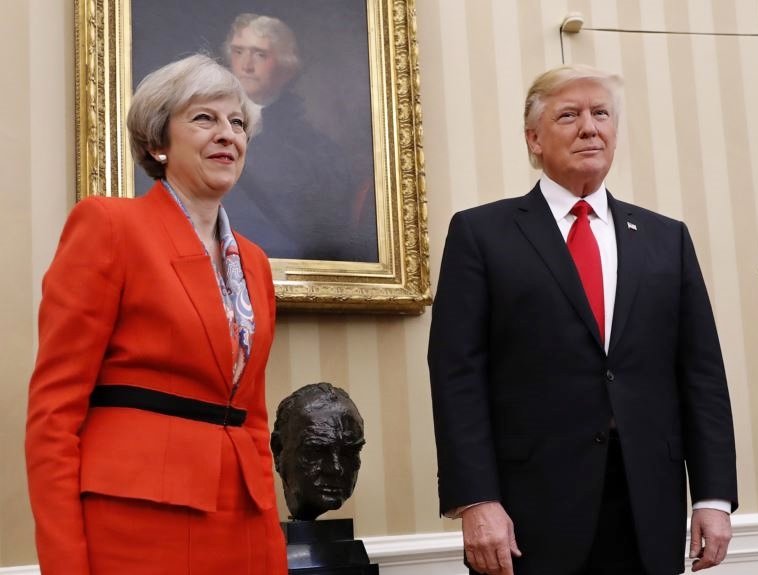 British Prime Minister Theresa May’s popularity has reached historic levels as Conservatives are cruising toward a landslide victory in the general election June 8.

May called a snap general election April 18 “to make a success of Brexit.” The announcement came as a surprise to many, but polls predict an easy road to reelection for the party.

The Conservatives would receive 49 percent of the votes, according to an Ipsos MORI poll released Wednesday. The Labour Party is 23 points behind at 26 percent. The lead is the largest the party has held during an election campaign since 1983.

“The Conservatives’ focus on leadership seems to be working for them. It was a key strength of theirs in 2015, and now their lead has increased even further, while voters also say leadership is a more important issue,” Gideon Skinner, head of political research at Ipsos MORI, said of the figures.

Almost two in three voters, 61 percent, think May is the most capable person to lead the country. The score is the highest by any person since Ipsos MORI started asking the question in 1979.

“The commitment of their supporters is also striking, compared with other parties – once again, especially to Theresa May’s leadership,” Skinner said.

May called the election to secure stability and strong leadership during the U.K.’s process to leave the European Union.

“It is with strong conviction that I believe it is necessary to secure a strong and stable leadership this country needs,” May said as she announced the election. “The country is coming together, but Westminster is not.”