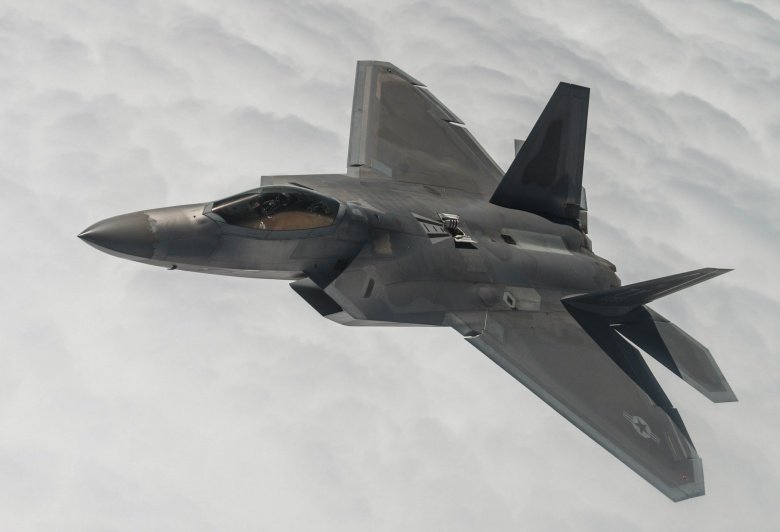 Had Syria’s ceasefire agreement not collapsed on Monday, the United States and Russia would have begun coordinating air operations against terrorist groups there. It’s time to put that plan to rest once and for all.

A year ago, Russia intervened militarily in Syria to back the Assad regime. Moscow’s move changed the equation on the ground and raised the risk that the United States and Russia could end up in a shooting war neither Washington nor Moscow wanted.

Anything that can be done to end the catastrophic war in Syria deserves serious consideration. Russia may need to play a role down the line in securing a peace agreement. But as two botched airstrikes this week indicate, counter-terrorism cooperation with Russia is just too risky and probably wasn’t feasible in the first place. There’s just too little faith between the two countries for meaningful cooperation in this area.

On Tuesday, Russian warplanes apparently struck a UN convoy loaded with humanitarian aid for the suffering people of Aleppo. Russia denies culpability, and the attack was likely an accident.

Nevertheless, the catastrophe shows just how unreliable Russia would be as a partner in targeting anything in Syria, the key element in the proposed counter-terrorism plan. The fact that the Russian government isn’t accountable to its public makes it less worried about blowback from these mistakes. The same isn’t true for the United States.

An analysis of the coalition airstrikes that killed dozens of regime fighters on Saturday underscores the problem with sharing targeting data with Russia. The Pentagon has admitted that its strike near Deir al-Zour was a mistake, but the details behind the error remain unclear. Russia has charged the U.S. with purposely targeting Syrian troops, but U.S. leaders insist they thought they were striking ISIL.

Russia would likely have had at least some advance warning of airstrikes of this kind. If so, Russia either had bad intelligence of its own about the location of its Syrian allies or good intelligence that it withheld from the coalition. Neither case bodes well for counter-terrorism cooperation, which would rely on accurate and reliable sharing of precisely these types of information.

The fact is coordinating air operations with Russia would be extremely difficult in the first place.

Typically, U.S. air operations with allies and partners are run through a combined air operations center or “CAOC” where enemy targets are nominated by expert “targeteers”. These targets are decided based on the best intelligence available, which, in NATO, is gathered from multiple sources, fused together, and disseminated through a classified network. A smaller group of Allies meanwhile shares information at even higher levels of classification, enhancing the overall quality of the targeting and accuracy of the air campaign, ensuring minimal civilian casualties and maximal targeting effectiveness.

Even among allies, cooperation is not without risk or friction. But effective U.S.-Russian intelligence sharing would be far, far more difficult due to technical barriers and downright distrust on both sides.

Moreover, even if Russia and the United States could cooperate, what information of value would the U.S. and Russia actually share?

The U.S. Air Force already possesses a wealth of detailed information from multiple constellations of satellites, air-breathing surveillance platforms, and intelligence collected during strike operations. Russia’s extensive presence on the ground may afford it somewhat better human intelligence, but Russia would be very unlikely to share it given its sensitive nature. Even if such information were valuable, this week’s errors make clear that it would be effectively worthless coming from Russia.

The costs of cooperation would meanwhile be high.

Russia would naturally take the opportunity to portray itself as supporting United States and Europe on top-priority national security needs – regardless of whether there was in fact any real benefit from cooperation. This would surely encourage some European capitals to soften their stance on the sanctions imposed on Russia after its 2014 invasion of Ukraine. Indeed, calls to trade cooperation in Syria for relief on Ukraine sanctions have recently been heard in key European capitals such as Paris.

Meanwhile, siding with Russia, which has indiscriminately targeted civilians and opposition forces, will be very bad optics for the United States and its allies in Syria itself. The bombing of the UN convoy is evidence enough, but in the worst case, cooperation with Russia could end up weakening the moderate rebel groups – a longtime objective of the Assad regime, which would like to force the United States to choose between it and the Islamic State.

There are very compelling humanitarian, political, and security reasons to search for a path to end the war in Syria as soon as possible. Russia may sometimes have a role to play along that path. But it won’t be by cooperating with the United States on counter-terrorism.