A U.S. Navy Fantasy: Bring Back the Big Battleships to Fight China? 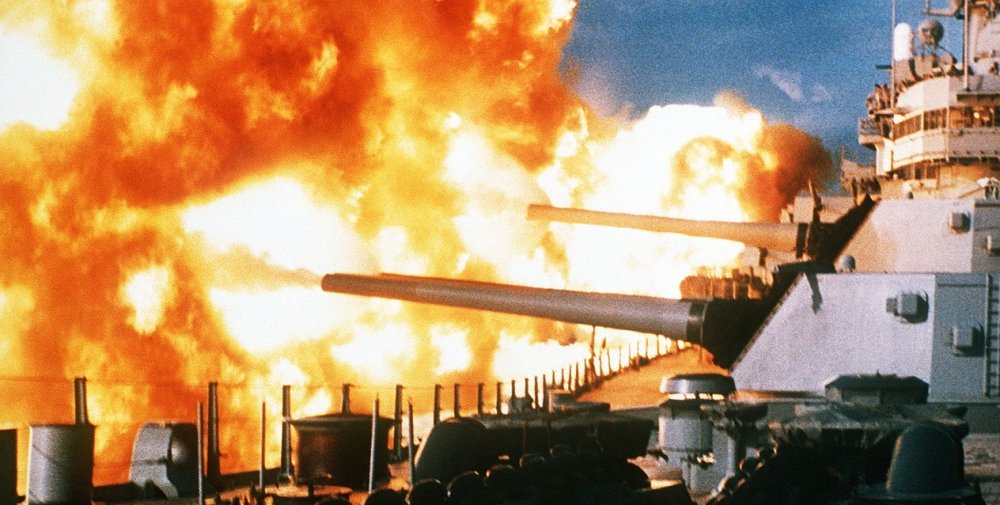