U.S. Navy May Turn Every Ship into an Aircraft Carrier 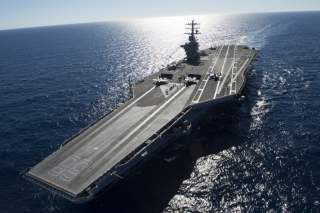 Zachary Keck is managing editor of The National Interest. He can reached on Twitter: @ZacharyKeck.