U.S. Navy: Railgun Tests to “Blow the Top Off a Mountain” 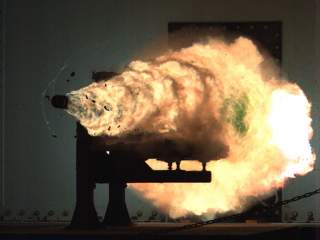