A War Between India and Pakistan: Nuclear Weapons Could Fly (And Millions Die) 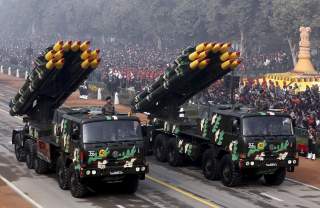