This War Turned China Into a Military Superpower 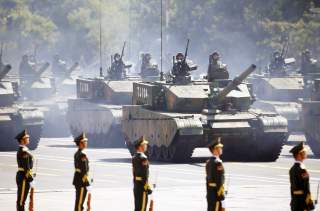