What If America Never Entered World War I? 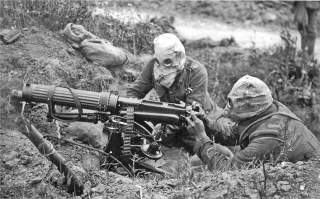