What If Japan Had Never Attacked Pearl Harbor? 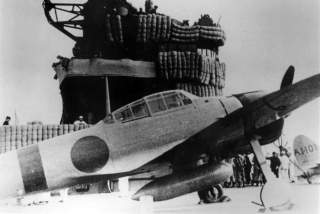