This Is What a NATO vs. Russia War over the Baltics Would Look Like 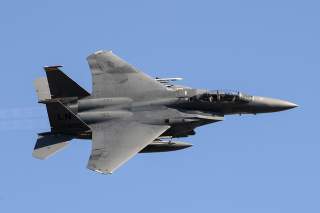 If the Russians do not the intent to invade the Baltics or have the forces in place to start a war, what might start a conflict in Latvia, Lithuania and Estonia? Oliker posits a plausible scenario where a misunderstanding could spark a war.