What a War between Iran and America Would Actually Look Like 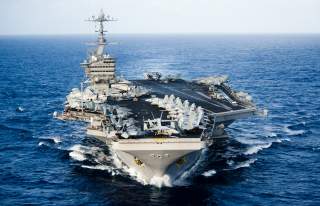