What Would Japan Do if They Discovered North Korea Was About to Start a Nuclear War? 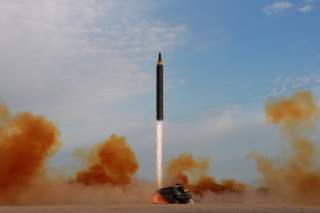