When America Threatened to Nuke China: The Battle of Yijiangshan Island 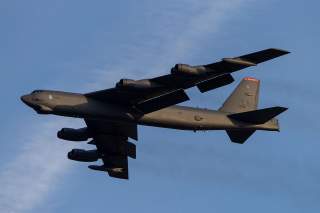 In the event of military conflict, most believe China would use the modern equivalent of the tactics used at Yijiangshan: a massive bombardment by long-range missile batteries and airpower well before any PLA troops hit the shore. We should all hope that scenario remains strictly theoretical.