Who Would Win a War Between China and Japan? 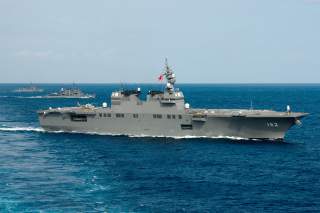 A Sino-Japanese war could break out over matters Westerners deem inconsequential. It would be a coalition war, and it could be big, bad, and long. The US-Japan alliance might appear solid in the early going, obscuring subterranean fractures within the alliance. Yet transpacific unity might dissipate should the struggle wear on and American resolve flag -- exposing these fissures. These are matters worth clarifying in allied circles now, before things turn ugly.