Why America Should Fear Russia's Very Own 'Tomahawk' Cruise Missile 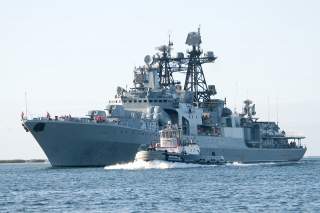