Why the U.S. Military Misses the F-14 Tomcat 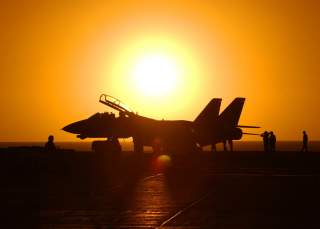