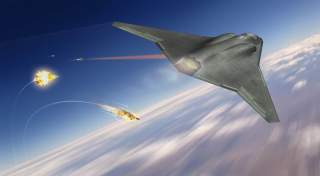 The Pentagon's 6th Generation Fighter may be stealthy and will likely have next-generation computers, electronic warfare technology, speed, weapons and sensors.