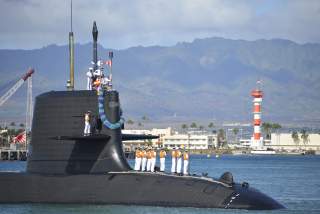 The combination of long-endurance stealth, sensors, and modern torpedoes and missiles makes the Soryu class an effective hunter-killer.