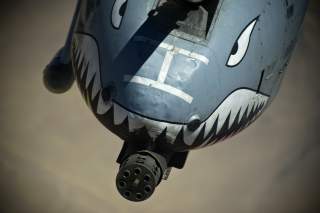 Now, the Air Force has a begun a three-pronged strategy to replace or sustain the A-10 which involves looking at ways to upgrade and preserve the existing aircraft, assessing what platforms might be available on the market today or designing a new close-air-support airplane.

The overall costs of the program including life cycle management, sustainment and upkeep had made the A-10 budget targets for the service, however many lawmakers pushed back on the plans.

There have been many advocates for the A-10 among lawmakers who have publically questioned the prior Air Force strategy to retire the aircraft. Sen. Kelly Ayotte, R-N.H. and Sen. John McCain have been among some of the most vocal supporters of the A-10.