Why the U.S. Navy Stopped Building the 'F-22 Raptor' of Submarines 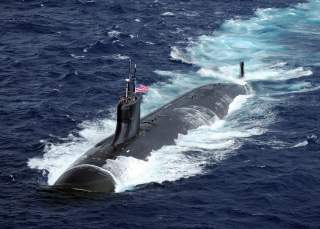