Why USS Enterprise Is The Best U.S. Navy Ship Ever 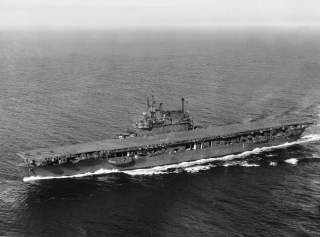