Why A War Between America and China Is Very Possible: Here Is How It Would Go Down 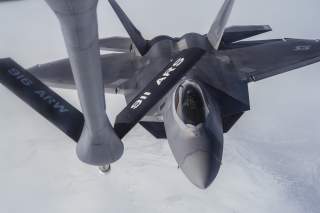 Potentially, victory could cement the US-led alliance system, making the containment of China considerably less expensive. Assuming that the war began with an assertive Chinese move in the East or South China Sea, the United States could plausibly paint China as the aggressor, and establish itself as the focal point for balancing behavior in the region. Chinese aggression might also spur regional allies (especially Japan) to increase their defense expenditures. A war could invigorate US government and society around the long-term project of containing China. The US could respond by redoubling its efforts to outpace the Chinese military, although this would provoke an arms race that could prove devastating to both sides. However, given the lack of ideological or territorial threats to the United States, this might be a tough sell.