Will Britain's New Engine Lead to a Hypersonic Bomber? 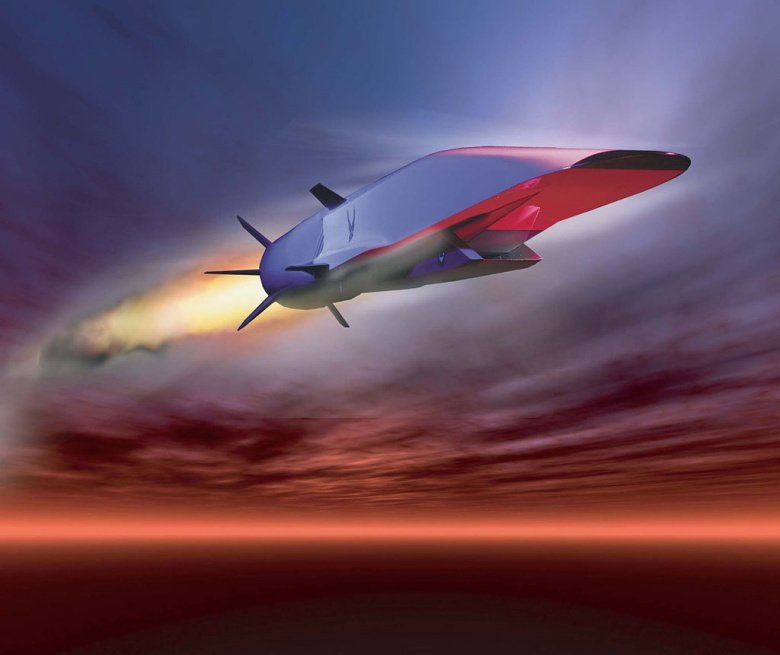 British aerospace industry giant BAE Systems is investing in Reaction Engines Limited to develop a new type of hybrid jet/rocket engine that could potentially lead to the development of new hypersonic aircraft or a space vehicles. While the British development is aimed at civilian applications, the technology has immense military value. A hypersonic missile or aircraft would be able hit targets at speeds and ranges that are unheard of today. Moreover, defending against such an attack would be extremely difficult.

Under the deal, BAE will buy twenty percent of Reaction Engines for $31.8 million. But BAE will also supply the smaller company help with technology and industrial capabilities so that it can conduct a ground demonstration of its new engine. The British government is also chipping in with a funding grant worth $90 million to continue the development of the Synergetic Air-Breathing Rocket Engine (SABRE).

“This partnership builds on the outstanding technical breakthroughs that Reaction Engines has made and the positive assessments received on the potential of the technology from experts at the European Space Agency and the United States Air Force Research Laboratory,” said Mark Thomas, Reaction Engines’ managing director.

If it works, SABRE would be a revolutionary advance with its combined cycle air-breathing rocket engine design. It would an enable aircraft to takeoff from a runway and accelerate to over Mach 5.0 within the atmosphere. Once at altitude, it would also be able to transition to a rocket mode, which would allow the aircraft/spacecraft to accelerate to orbital velocity.

While the SABRE is being developed primarily as a single-stage to orbit space exploration program, the technology will have military applications. If the SABRE proves to be successful, the engine technology could easily be applied to a hypersonic cruise missile or even a new high-speed long-range bomber or reconnaissance aircraft. Travelling at orbital velocities, such a machine would be nearly impossible to intercept with current defensive technologies.

There are several hypersonic aircraft programs underway around the world in Russia, China and the United States among others. The United States has mostly focused on scramjet— supersonic combusting ramjet—technology that would bypass the speed restrictions of conventional ramjets, which work best between roughly between Mach 2.0 and Mach 4.0. Scramjets have the potential to go much faster but have to be accelerated to about Mach 4.0 before it will work—thus need to be boosted to speed by a rocket. The problem thus far has been materials that can withstand the temperatures encountered at those speeds.

Boeing’s X-51 Waverider is the most successful scramjet demonstration program yet. In May 2013, a B-52 released an X-51 test vehicle at 50,000 feet. The small unmanned vehicle—which resembles a missile—accelerated up to Mach 4.8 in twenty-six seconds. After climbing to more than 60,000 feet, the vehicle accelerated to Mach 5.1 before burning through its 240-second fuel supply.

The X-51 proved that scramjets can work—but there is a lot of work to be done on material sciences. The U.S. Air Force and the Pentagon’s Defense Advanced Research Projects Agency (or DARPA) are working on a new next-generation hypersonic test vehicle that will incorporate materials the service hopes will survive at the temperatures encountered at six times the speed of sound.

“You have to have materials that can operate at the kind of temperatures you have when you are going at hypersonic speeds. You have to have guidance systems that will function when you are going at those types of speeds,” Air Force chief scientist Mica Endsley told Military.com in June. “There are a bunch of technological challenges that have to be addressed to make a functioning system that will work.”

The Air Force hopes to have the new test vehicle flying by 2023. If the Air Force/DARPA effort is successful, the first likely operational application for scramjet technology will be a long-range missile.