Will Israel's New Stealth Jets Be Armed with Nuclear Weapons? 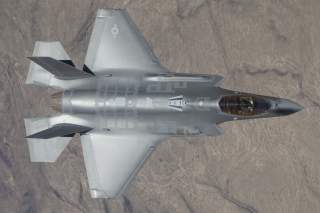