World War III: How Russia and Its Allies Planned to Crush NATO 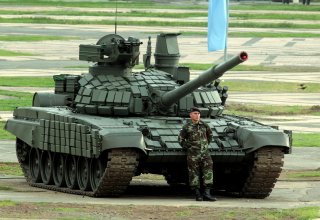