Would 90 Percent of Americans Really Die from an EMP Attack? Some Think So. 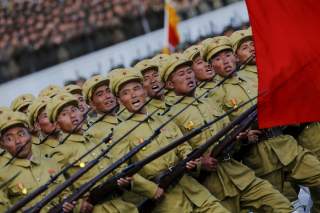 (This first appeared in WarIsBoring back in 2016.)

But fretting about terrorists plunging America into a wasteland with a single doomsday weapon is best left to video games and potboiler novels. Here it’s most appealing as a fantasy. An EMP blast knocks out the electronic infrastructure that makes the modern world modern. Survivors fend for themselves, work the land and rebuild their communities as they see fit.