Would China Really Go to War with Taiwan over Some Boats? 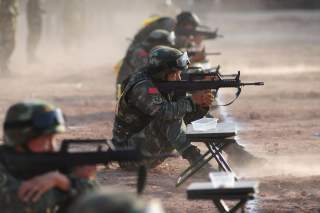 And for Washington, try to fathom why China does what it does. Take your inspiration from the classical Chinese general Sun Tzu, who exhorts commanders and statesmen to know themselves and their foes to prevail in tests of strength. The better U.S. leaders know China and what drives it, the better their chances of preserving Taiwan’s de facto independence while averting a maelstrom that serves no one well—including China. There’s some wisdom from the masters.