Would North Korea Use Old World War II Tanks to Fight America in a War? 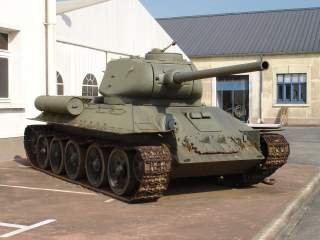