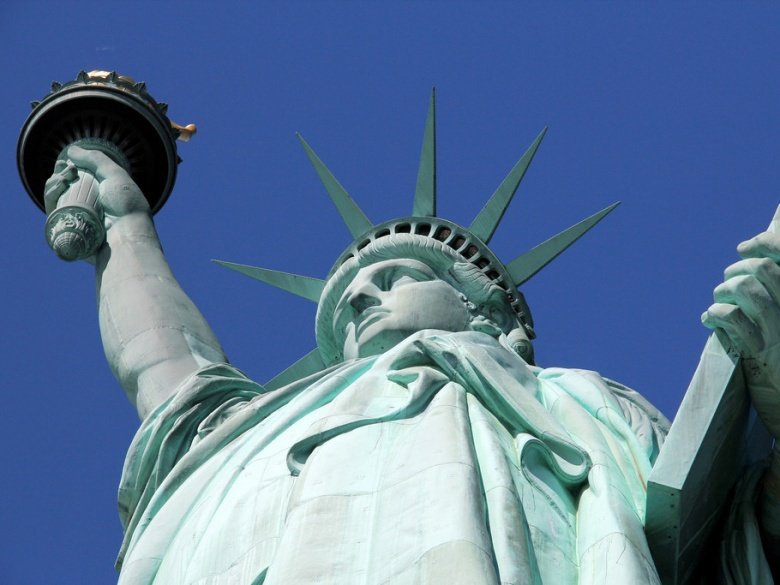 It is always disconcerting when you stumble upon something that you wrote many years ago, and you ask yourself: “Why did I think that?”

Sometimes it’s merely a case of youthful naiveté. We all said (and did!) lots of silly things in college. At other times, events conspire to turn rational exuberance into the irrational kind. I fear that my writings on the war on terror from the mid-2000s will seem a case of the latter—if not already, then in the near future.

For example, here are a few passages from “War of the Worlds?” an article I wrote in 2006:

“Many Americans have reached out to their Muslim neighbors in the five years since September 11, 2001. President Bush set the tone in the days immediately after the terrorist attacks. In his speech before Congress on September 20, 2001, he assured Muslims around the world that Americans respected their faith. "It's practiced freely by many millions of Americans, and by millions more in countries that America counts as friends. Its teachings are good and peaceful, and those who commit evil in the name of Allah blaspheme the name of Allah."
It was hardly a foregone conclusion that America's leaders would exhibit such resolve in preventing the war on terrorism from being cast as a war against Islam. Indeed, some have suggested a campaign of isolation against Muslim Americans along the lines of what was done to Japanese Americans during World War II.
Fortunately, Americans have not resorted to internment camps, nor have they engaged in more subtle forms of persecution and ostracism. We have not, as many European countries have done, systematically isolated and marginalized Muslim populations in ghettoes and enclaves.”

This was true—at the time. Although Glenn Greenwald reminds us that the Bush administration “perpetrated a wide array of radical abuses aimed at Muslims in the wake of 9/11,” he concedes that it could have been worse. “Had the U.S. president ignored the potential for mindless vengeance against a small and marginalized minority,” Greenwald writes, “or worse, had he stoked it, some extremely ugly and terrorizing sentiments could easily have been unleashed.” The potential for widespread anti-Muslim violence or persecution were tempered by Bush’s “responsible, restrained post-9/11 rhetoric.”

In retrospect, my belief that relative tolerance toward Muslims would persist was unduly optimistic. The fact that it will strike many readers today as ridiculously optimistic—and perhaps hopelessly naïve—tells you a lot about how much U.S. public opinion has shifted in the past decade, and especially in the last year or two.

Osama bin Laden knew the power of fear. He once bragged of being able to bleed the United States into bankruptcy. The suggestion on its face is absurd, and yet we seem well on our way toward both fiscal and moral bankruptcy. We have tolerated vast increases in spending to thwart would-be terrorists, and stuck our children and grandchildren with the bill. We have experienced a plethora of new laws and regulations designed to find terrorists or disrupt their plans. When those weren’t enough, we have witnessed the U.S. government break the law and defy the Constitution. And we have waged war—many, actually—in the name of preventing terrorism, and yet 83 percent of Americans in a recent poll believe that a major terrorist attack in the United States is likely in the near future.

After the attacks in Paris last month, concerns about the Islamic State’s ability to inspire similar attacks elsewhere has U.S. politicians and pundits calling for draconian restrictions on immigrants, including women and children fleeing ISIS’s savagery. Such restrictions grossly exaggerate the threat posed by refugees, as my colleagues Alex Nowrasteh, Patrick Eddington and Trevor Thrall have eloquently pointed out.

Others, such as Marco Rubio and Donald Trump, claim that the Paris attacks prove the need for intrusive surveillance of all Americans, most of whom, presumably, are innocent. Trump is open to creating a database to register all American Muslims and on Monday called for banning all Muslims from entering the country. The suggestion that racial profiling of Arab-Americans never gained much traction in the immediate aftermath of 9/11, but it no longer seems impossible in the wake of the San Bernardino shootings, and the response to them.

Most Americans look back on the efforts to bar Catholic immigrants in the mid-19th century, or Chinese immigrants in the early 20th, as tragic episodes in our history, moments when ignorance and bigotry triumphed over wisdom and decency. Similarly, U.S. government policies that denied entry to European Jews fleeing the Nazis in the 1930s, or that imposed racial segregation into the 1960s, are a stain on our collective conscience.

Deep down, I believe that the proposals to bar Muslims or Arabs from entering the United States, and the subtle and not-so-subtle persecution of those already here, will someday be seen in a similar light. But I hope that I don’t read these words 10 years from now and cringe at my misplaced optimism.