The Inside Scoop: What Russia Is Really Saying About Its 100-Megaton Nuclear Torpedo 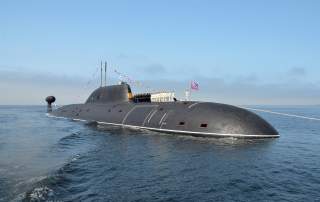 The Right can hardly resist this call to return to the “good old days” when Ronald Reagan governed and the country agreed its greatest foe was the Kremlin. But America (and Russia) will actually be significantly less prosperous and much less secure as a result of these parochial and puerile machinations, especially in so far as they encourage the Stranglovian hallucinations of defense planners in both Moscow and Washington, DC.