The U.S. Army May Have Prepared for the Wrong War 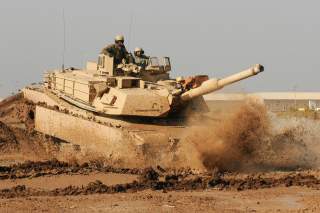