Trump Should Shun the Iran Hawks 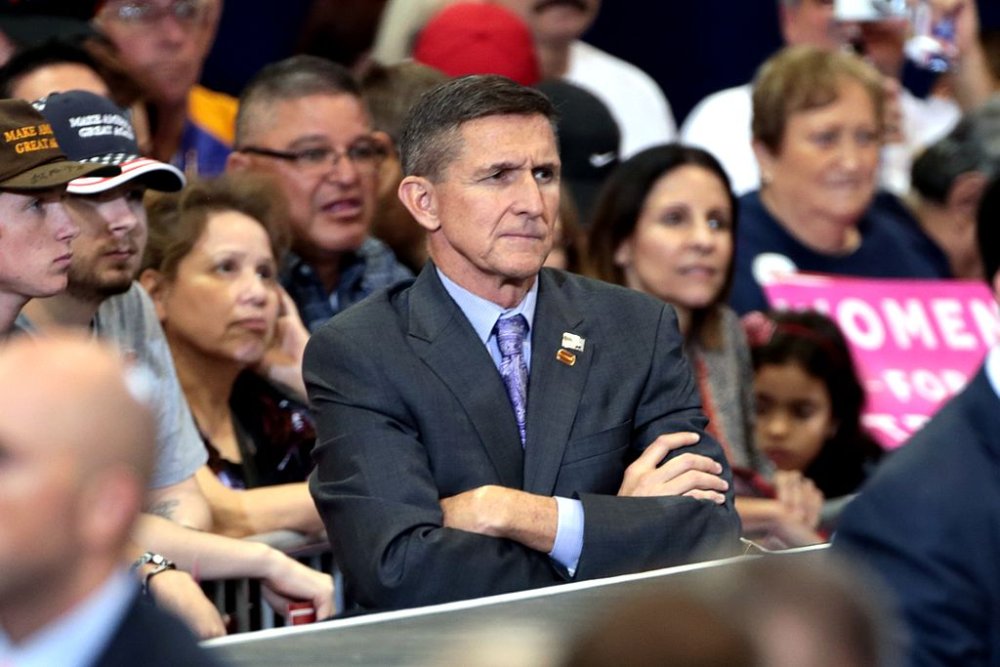 Here, one must hope that Trump himself will ignore hawkish advice he will get from Flynn or the neoconservatives. The existing deal does bring some very concrete benefits to American companies and workers. Iran Air has already contracted to buy eighty jetliners from Boeing; plausible estimates of business lost to American companies as a result of economic sanctions run to the hundreds of billions of dollars. Of course moral and strategic considerations should override purely economic ones. But here the case for war is not persuasive at all. The United States has hardly recovered from its occupation of Iraq, where the costs, including long-term medical care for veterans, will soar into the trillions. There really is no reason to believe that a regime-change war against Iran, fought, as was the war in Iraq, primarily by Trump voters and their children, would go better.

But even if one were to accept every possible rosy assumption about the cost of war, it is hardly clear this result is preferable to a complex status quo.

The blunt fact is that Iran has not been behaving like much of an enemy. Unlike the period in the immediate aftermath of the Iranian revolution, when Iran to did seek to destabilize many of its neighbors, it is now become at least latently a fairly orderly power; indeed it may now be the most stable country in the Middle East. One need not minimize the oppressions of the mullahs’ rule to concede that their governance is not more brutal than that of the shah of Iran, who was much admired in Washington. With its hybrid democracy, Iran hardly compares unfavorably in the freedom department with American allies Egypt and Saudi Arabia.

By the standards of the region, Iran has a large, educated and not especially anti-American middle class, which is a large potential soft-power asset to the United States—one that, of course, would be sacrificed if we set out to destroy the country. Iran possesses many of the attributes we associate with modernity in its best sense: women’s athletics, world-class film directors, millions of people ready and eager to participate in global middle-class culture. If there exists a genuinely powerful antithesis to ISIS in the Muslim Middle East, it is centered in Iran.

That distinction is important on the ground in Syria, where Iran-backed units have been fighting ISIS, but it is also important going forward. If we are to hope that the Middle East transcends Wahhabism and Salafism, it will be through in part through the influence of other Muslim states—not the West. ISIS, like Al Qaeda before it, has developed a capacity to inspire Sunni Muslim populations to terrorist actions throughout the world, to weaponize migrant flows, and create a template for divinely sanctified terrorism by disaffected individuals, is clearly a threat of the security of the Middle East, of Western Europe, and to a somewhat lesser extent the United States as well. Iran, a sworn enemy of ISIS, is simply not. Does the doctrine that the enemy of my enemy is my enemy really make sense for a Trump administration?

One somehow assumes that Donald Trump wouldn’t think so, and yet, for reasons not clearly understood, he has selected as his closest foreign-policy advisor someone who does, and may choose more in the same vein. For the sake of his presidency, for the sake of all the voters who ignored the invective the liberal and neoconservative establishments heaped upon him since the beginning of his campaign, we must hope he sees the perils his advisors have placed before him.