What if Hitler Developed Nuclear Weapons During World War II? 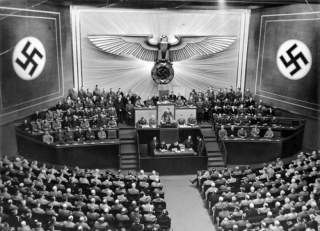