IF HITLER emerges from this story as a man with normal human desires for domestic bliss and sexual fulfillment, does this make him seem less evil? Do we somehow need to believe that people who commit evil deeds are evil in every respect of their lives? Is it somehow more comforting for us to think that a man who deliberately causes millions of innocent people to die, often in the most horrible circumstances, is in some way not really human?

One of the familiar clichés of writing about Nazism is the concentration-camp commandant who plays Bach on the violin when he gets home from a day’s murder and listens to Mozart on the gramophone for relaxation. Such dichotomies were present in Hitler’s life too. Most biographers of Hitler have written him off as a man without a real human character, a kind of black hole at the center of Nazism, cut off from normal human emotion by his violent and alienating upbringing, incapable in adulthood of any true feelings except hatred and ambition. Eva Braun: Life with Hitler shows that this is too simple a view to take; and for that reason it is deeply troubling to read. For if a man like Hitler was capable of ordinary human love for another person, then what power does love possess? 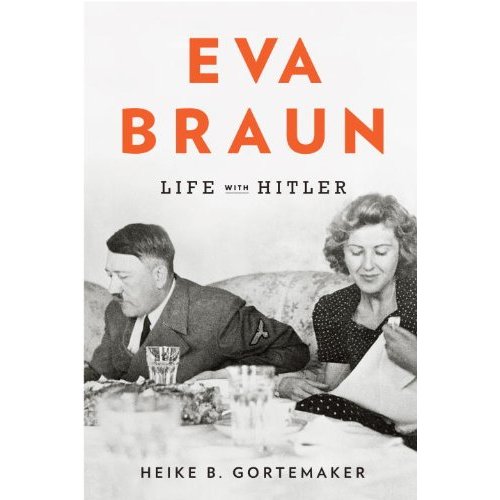