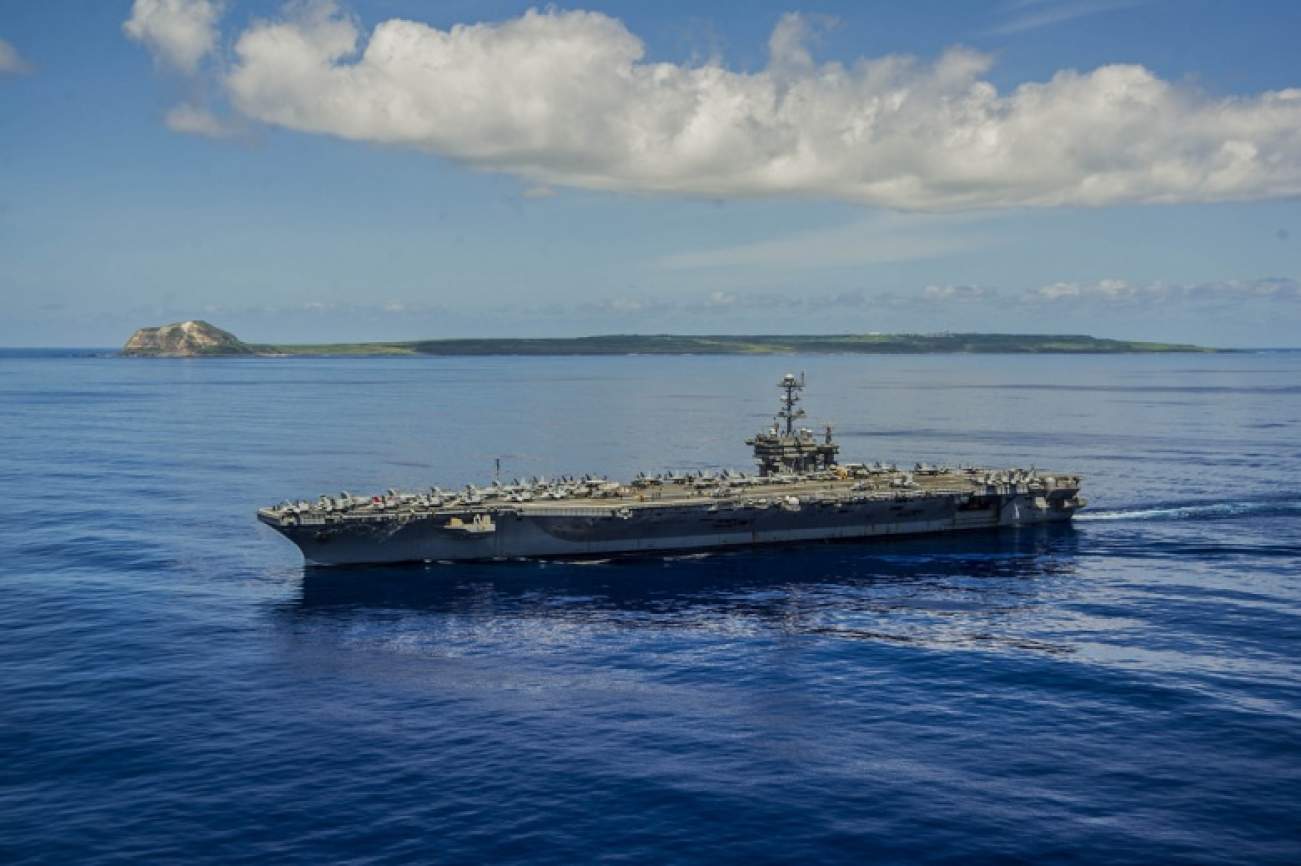 Sean Mirski is co-editor of Crux of Asia: China, India and the Emerging Global Order. This article is based on a longer piece originally published in the Journal of Strategic Studies.

Editor's Note: This piece first appeared on November 1, 2013 and is being recirculated due to reader interest.