The Five Best Bombers of All Time 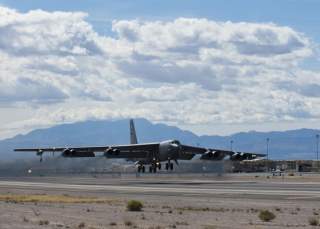