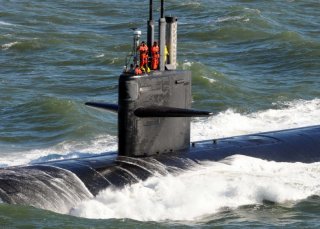 Editor's Note: This piece first appeared on January 18. It is being recirculated due to reader interest.