5 Worst U.S. Presidents of All Time 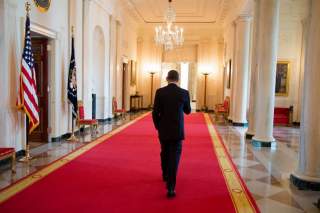 Editor's Note: This piece was posted in January and is being reposted due to popular interest.