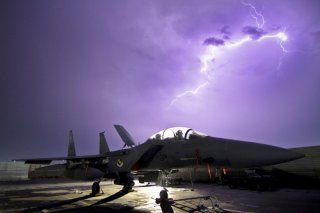 Editor's Note: This piece is being recirculated due to popular interest. It was first published on December 7, 2013.